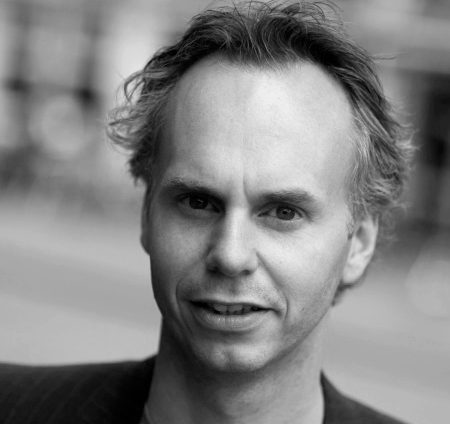 Frank Kresin (b. 1972) is the Managing Director at the DesignLab at the University of Twente. He has been trained as a film maker, and earned a Master’s degree in Artificial Intelligence in 1997. He worked as a film maker and designer at the University of Amsterdam, and was a programme manager at the Digital University consortium. From 2006, Frank has been affiliated with Waag Society, first as a programme manager, and from 2010 as its Research Director. He was responsible for Waag Society’s research programme aimed at developing and questioning technologies to address a wide range of societal issues.

Frank has been involved in projects and programmes focusing on Creative Care, Future Internet, Maker Movement, Smart Cities and Smart Citizens. He is the co-founder of Apps for Europe, City SDK, CineGrid, Code 4 Europe, Digital Social Innovation, Making Sense and the Smart Citizens Lab. He regularly publishes on transdisciplinary research in the creative industries and he gives presentations on this topic. Furthermore, Frank is a board member of the Dutch branch of the Internet Society and The Mobile City, and serves at the supervisory boards of Tetem and V2_, Institute for Instable Media.