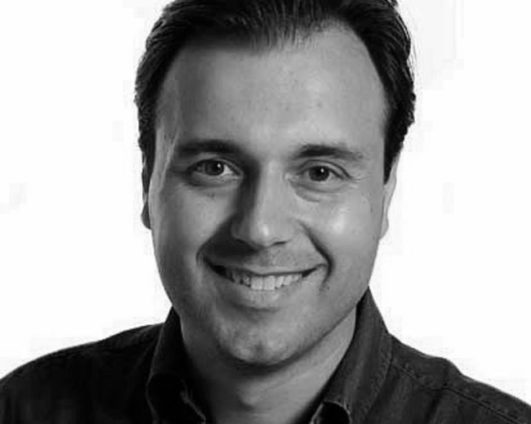 During my student years I was involved with the student councils. I have been participated to the assertion committee for the Faculty of Physical Education & Sports in our city and other student protests. In 1991 I graduated from the Crosscurricular Lyceum of Trikala. In the same year I passed at the School of Electrical and Computer Engineering / Computer NTUA and in parallel I attended journalism courses in Athens.

Value of life is the relationship that I have with the radio and music. In 1991 I participated in the launch of the radio station Hot Mix 88 and in 2001, after my military service we set up the Anemos 92. Maintain strong links with technology and the internet, relationship strengthened to the NTUA Multimedia Laboratory. In 2001 through the Hot Mix Radio Station designed and launched the first integrated webpage for the prefecture of Trikala, the 3kala.gr.

My participation to the local authority began in 2002 when I was elected alderman and continued in 2006 when the citizens of Trikala chose me again to represent them on the municipal council.

I can’t live without music, basketball, mountain and travel and the PC programming relaxes me.

I speak English and try to refresh the very good French I knew once. Also talking … computers in Visual Basic, SQL, Asp, Html and a few .NET, C, Java.

I move as much as I can with my bicycle.

I am married with the Traffic Engineer Mrs Sula Braki and I state glad father of Fay, Kostas and Nikos.